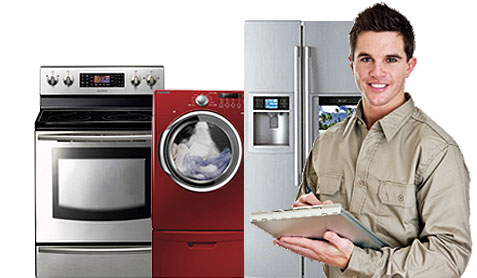 Global electronic waste in 2014 worth 52 billion

The amount of electronic waste generated in the year 2014 is said to be worth nearly 52 billion dollars. About 60% of this waste is from common household appliances.  The amount of electronic waste,  contained an estimated 16,500 kilotons of iron, 1,900 kilotons of copper, 300 tons of gold, and ample supplies of silver, aluminum and other valuable resources. “Worldwide, e-waste constitutes a valuable ‘urban mine’ — a large potential reservoir of recyclable materials. At the same time, the hazardous content of e-waste constitutes a ‘toxic mine’ that must be managed with extreme care,” United Nations Under-Secretary-General David Malone, Rector of United Nations University, said.

Much of the material is from improperly disposed of household appliances including washers, dryers, dishwashers, stoves and other personal devices such as computers, mobile phones, and televisions. “The 41.8 megatons weight of last year’s e-waste is comparable to that of 1.15 million 40-ton 18-wheel trucks — enough to form a line of trucks 23,000 kilometers long, or the distance from New York to Tokyo and back,” the report states.

The biggest offenders are the US and China, followed by Japan, but broken down per capita 5 European nations take the honor (Norway, Switzerland, Iceland, Denmark, and the U.K.). While it can be depressing to think about billions of unrecycled dollars, it’s also important to note the environmental consequences of such massive amounts of electronic waste and how to properly dispose of old and unwanted appliances. For more information on donating a used appliance in Cincinnati check out our previous post.